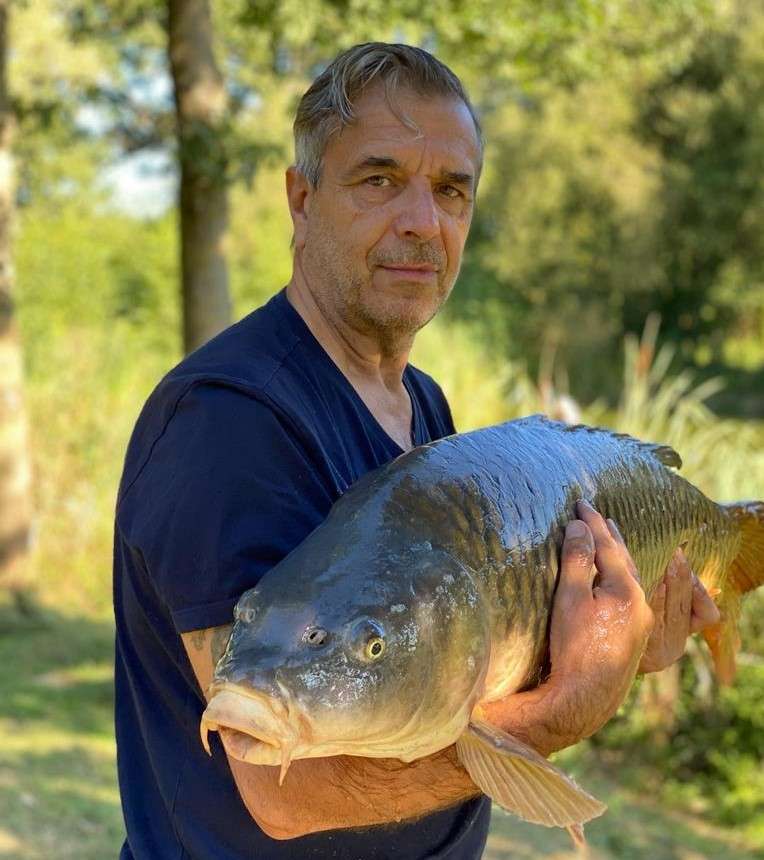 September 2022 Catch Report Dave and Naomi Dave had the lake to himself this week and he did very well. When he arrived he said he would like to catch a 100lb+ catfish, the next time I saw him was on Sunday and he had landed 3 to a massive 140lb+! He also had 31 […] 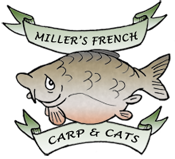 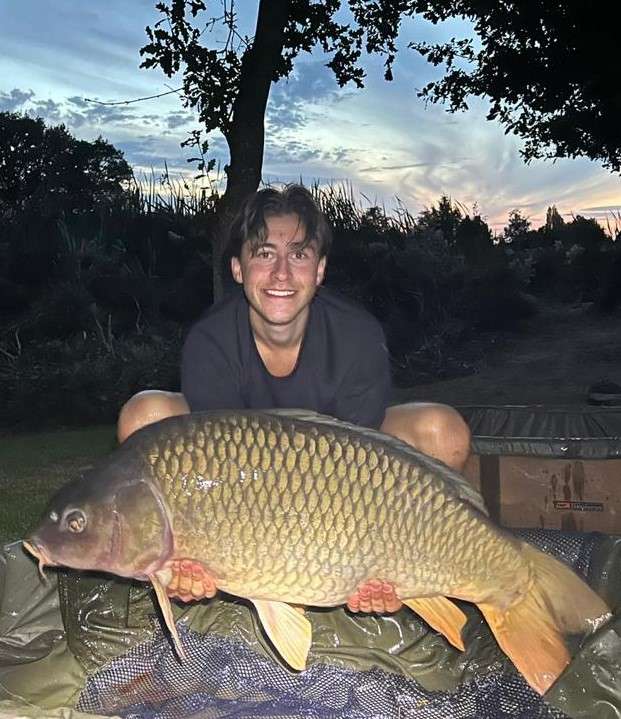 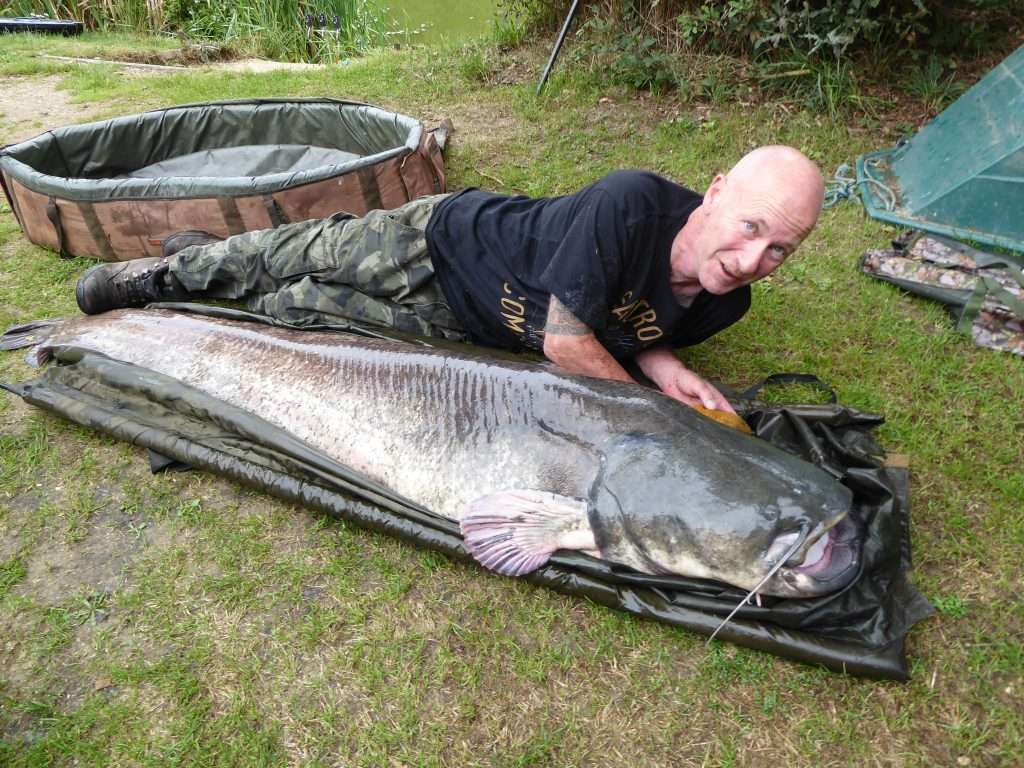 August 2022 Catch Report Another 2 100lb+ cats grace the bank. Paul & family had a great holiday, catching some lovely fish, he caught carp to 42lb+ and catfish to a whopping 141lb! and he had another of 122lb to back it up. Guests comments:Had a fantastic week fishing/relaxing. Only fished daytime 11am – 6pm.Thanks to […] 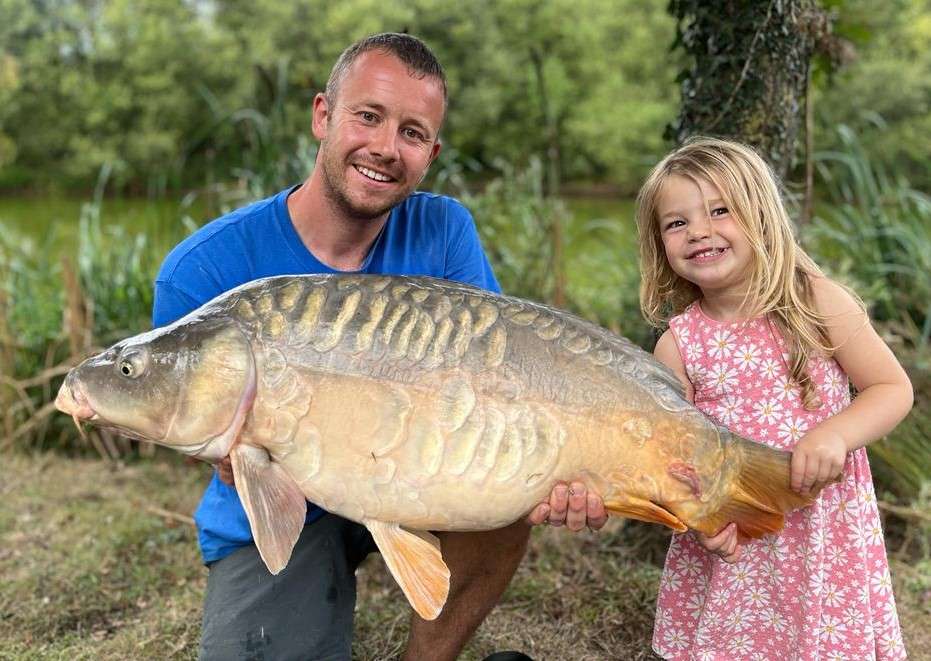 August 2022 Catch Report Fantastic week at Etang Bertie The Berington family had a great time. Catching loads of big fish, in one amazing day Mark had 2 40lb+ carp, 2 30lb+ carp, a 124lb catfish and 137lb catfish. Now that’s a great days fishing!!He finished the week with 36 carp and 7 cats, not […]

Another good week in the sun… 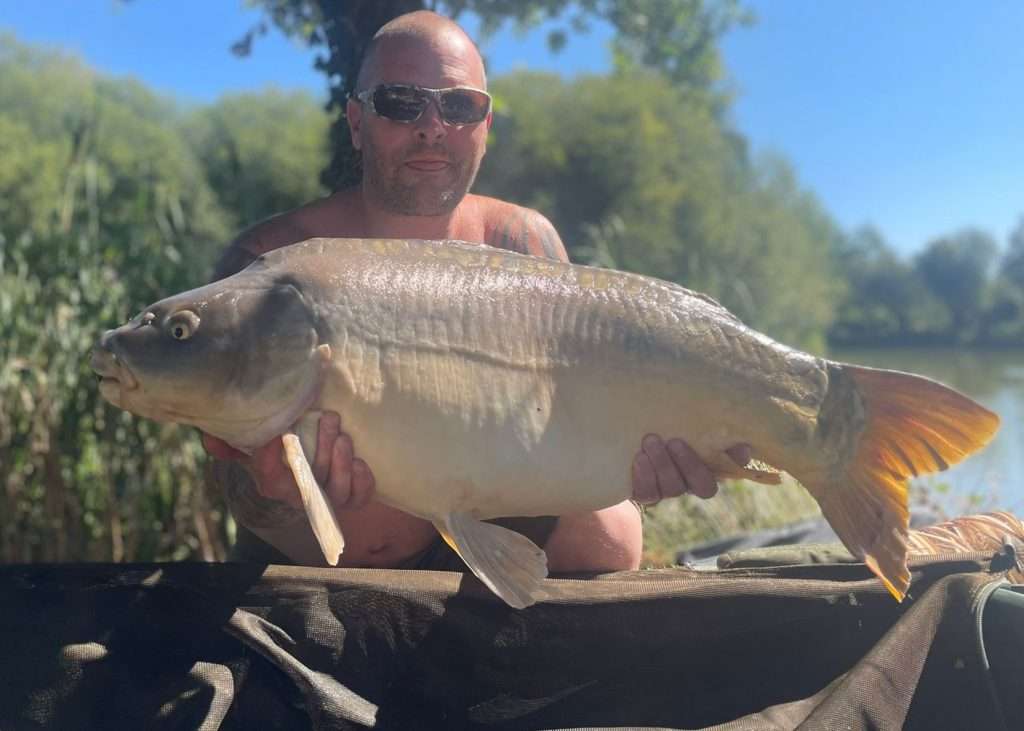 August 2022 Catch Report Another good week in the sun… Craig, Brandon & Joseph had a great weeks fishing, catching 42 carp and 3 cats, not bad considering the heatwave conditions with temperatures hitting 100 degrees Fahrenheit!! They were after one of the big 100 lb+ catfish, but other than hooking and losing a couple […]

Another fantastic week at Etang Bertie

August 2022 Catch Report Another fantastic week at Etang Bertie Chris and Mark arrived at the lake on Saturday full of excitement but unfortunately on Sunday Mark triggered a recurring back problem and couldn’t fish. Leaving Chris to fish the lake by himself, and what a week he had. He landed 55 carp including 2 40lb+ the biggest […]

July 2022 Catch Report A very hot week!! Ian, Keith & Bern Had a great time at Etang Bertie, catching 35 carp. With over 20 of these being 30lb+ the biggest being a common of 38lb and mirrors to 37lb. They did very well considering the hot weather, they only fished days and caught most fish […] 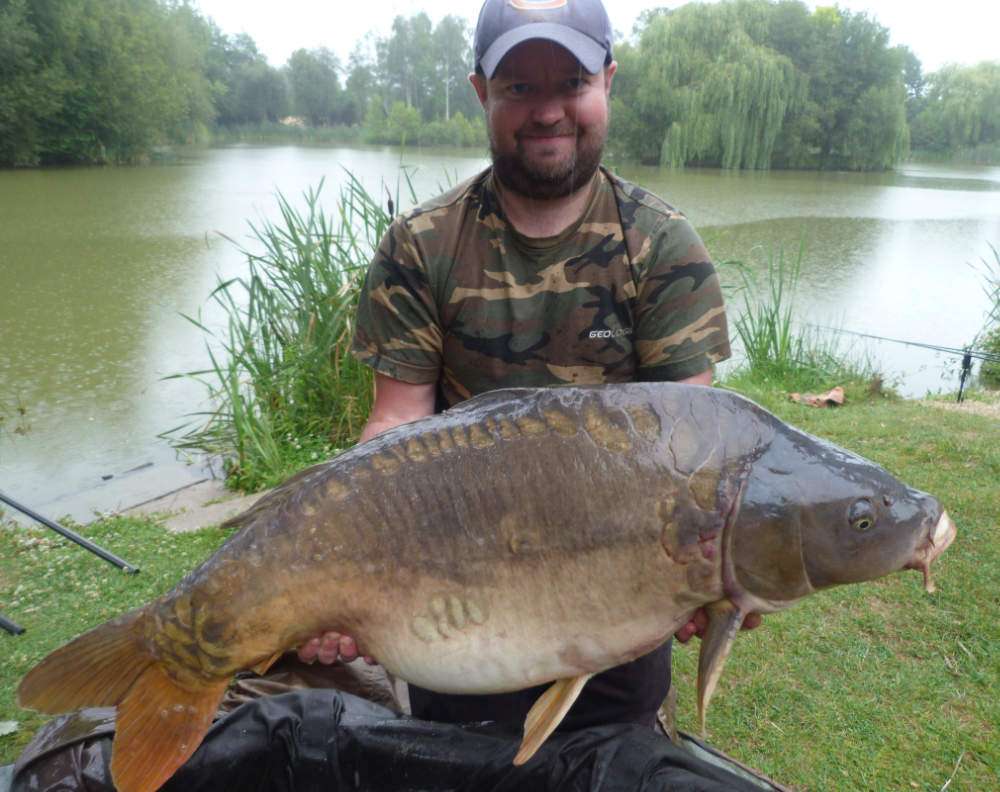 June 2022 Catch Report Amazing Week at Etang Bertie! Pete & Tim burton, Had an amazing  week, catching lots of fish, they had many double takes. The fishing was very hectic at times. They were targeting the big cats and also carp. They caught 63 fish in total, 46 of these were Carp the biggest […]

Adam & Cazz and Mark and Donna 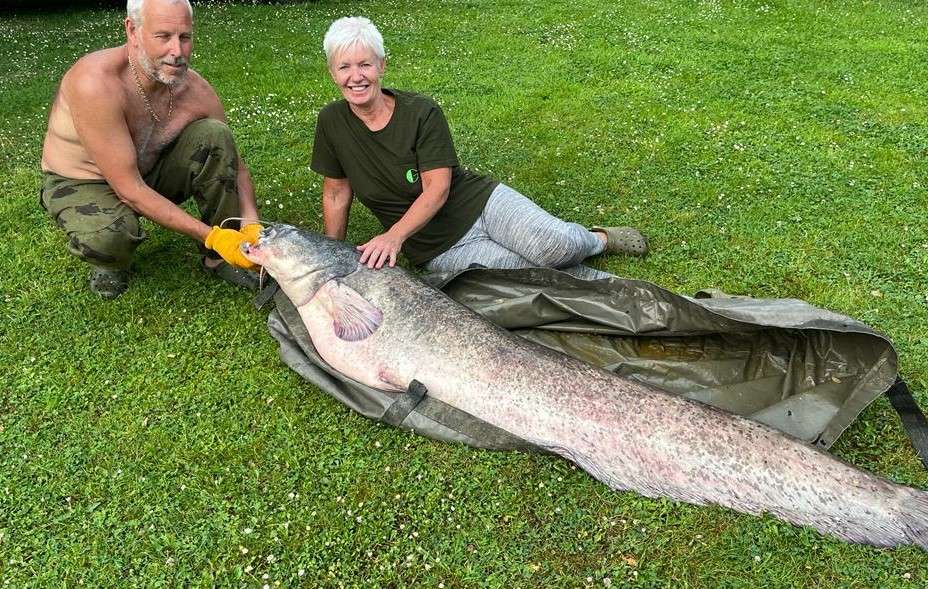 June 2022 Catch Report Regulars Adam & Cazz and Mark and Donna, Had a great holiday at Etang Bertie, after a very hot start on Saturday 38C it started to cool down in the week with a few storms which brought the fish on the feed. They landed 21 carp to 37lb + and a few […]

You can find out more about which cookies we are using or switch them off in Cookie settings.

Your message has been sent

We’ll get back to you shortly

We would love to hear from you!

Strictly Necessary Cookies are enabled at all times so that we can save your preferences for cookie settings. None of these cookies collect personally identifiable information.

This website uses Google Analytics to collect anonymous information such as the number of visitors to the site, and the most popular pages.

Please enable Strictly Necessary Cookies first so that we can save your preferences!