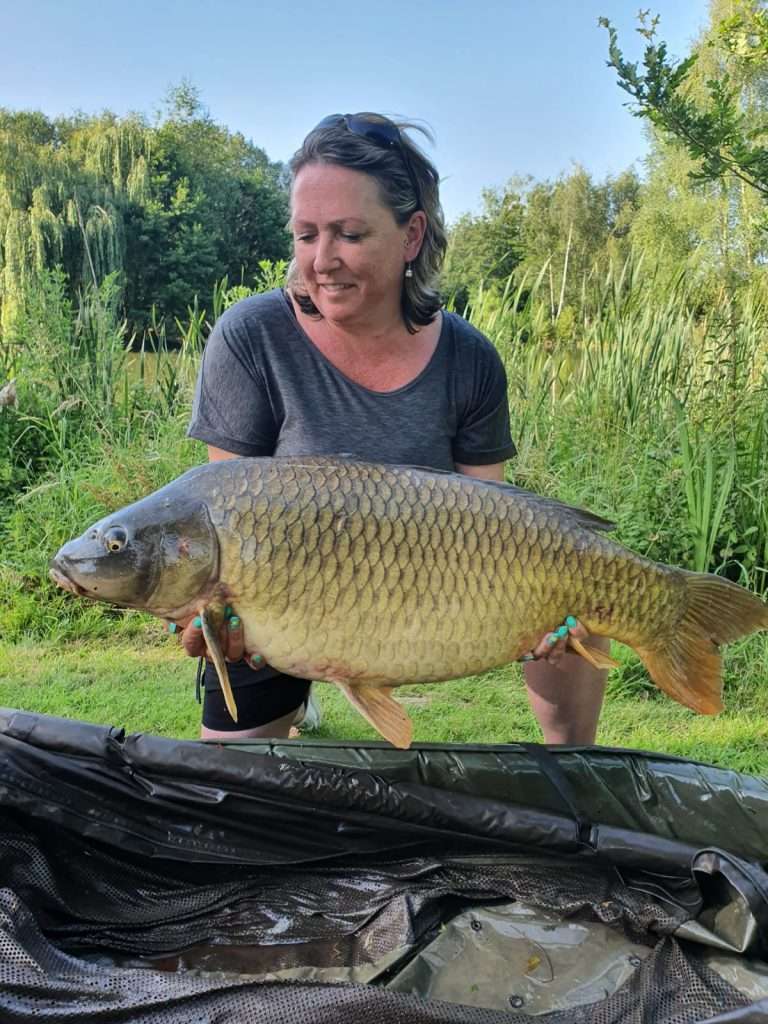 June 2022 Catch Report Heat wave week! Ricki & Jo and Dave & Ian, Had a great time, catching steady through the week, most fish were caught in the evening because of the very hot days. They caught 30 carp included in the catch, 9 over 30lb. The biggest fish was a 39lb common, plus they […] 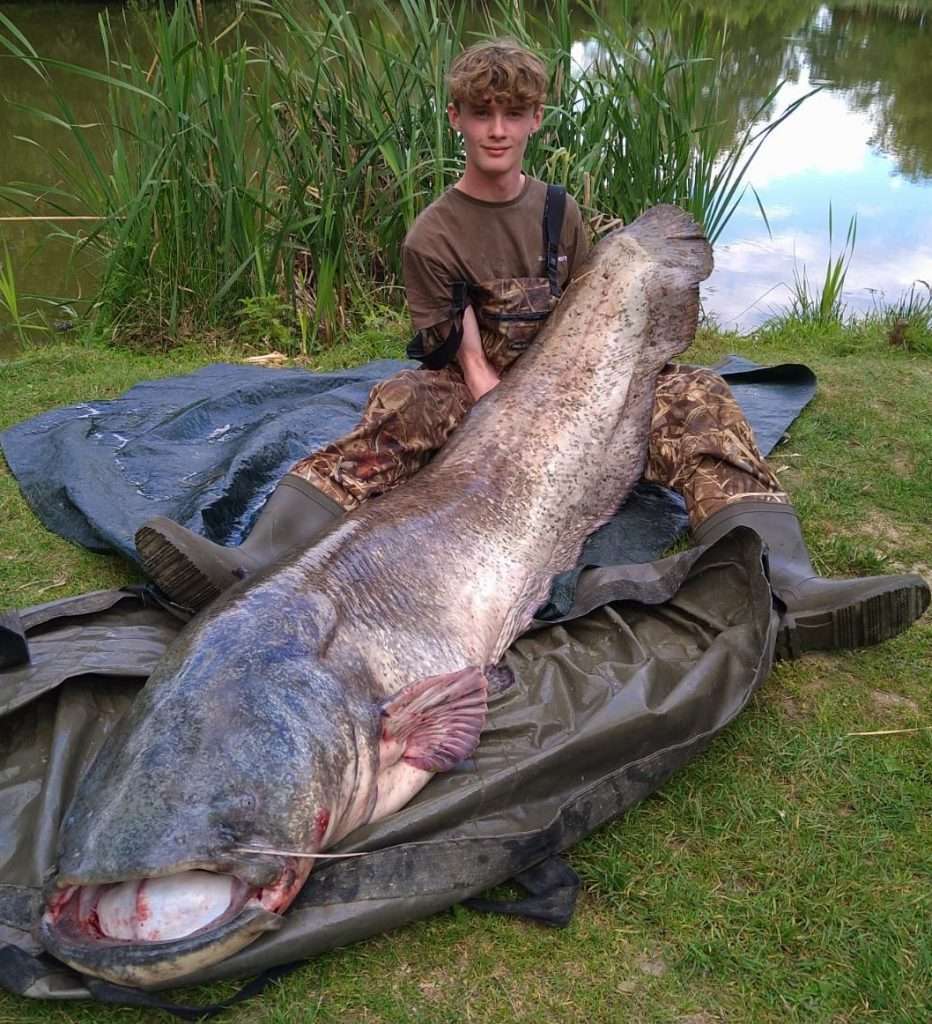 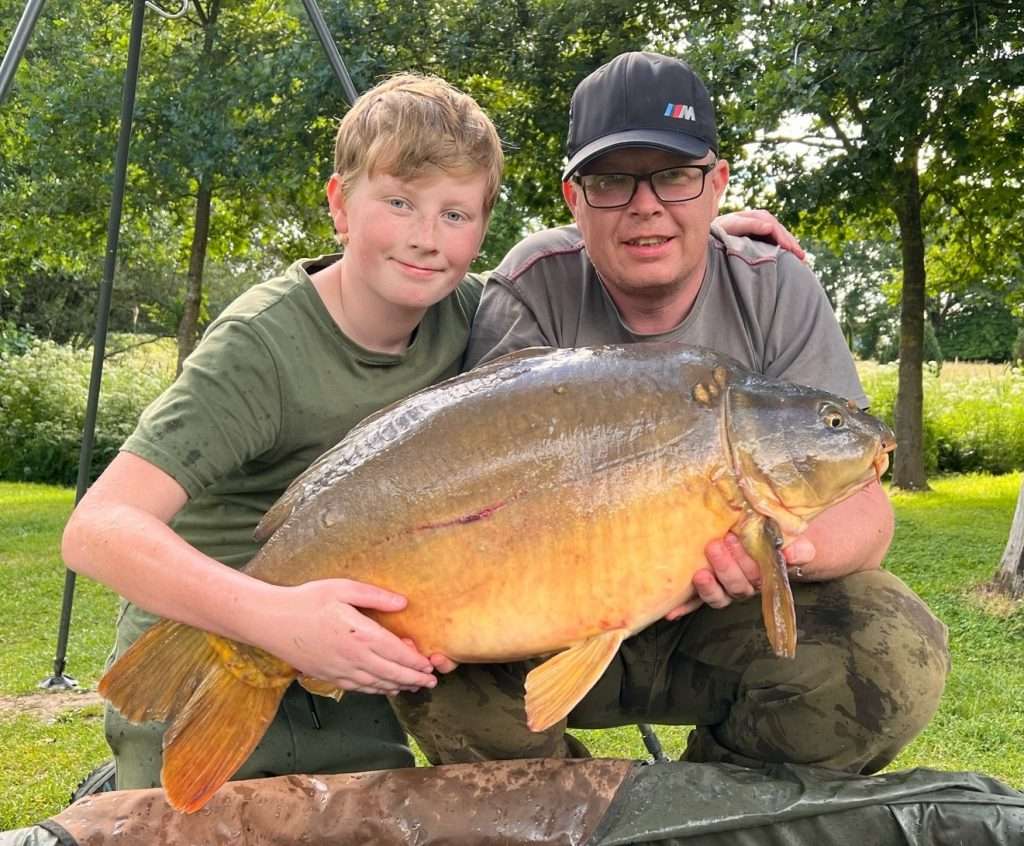 May 2022 Catch Report The Prout Family The Prout family had a wonderful holiday. The fishing was quite difficult due to the fish spawning, but Ben and son Jorge still managed to land some cracking fish. Starting with Jorge landing his first grass carp at 32lb which made him a very happy angler! In total […] 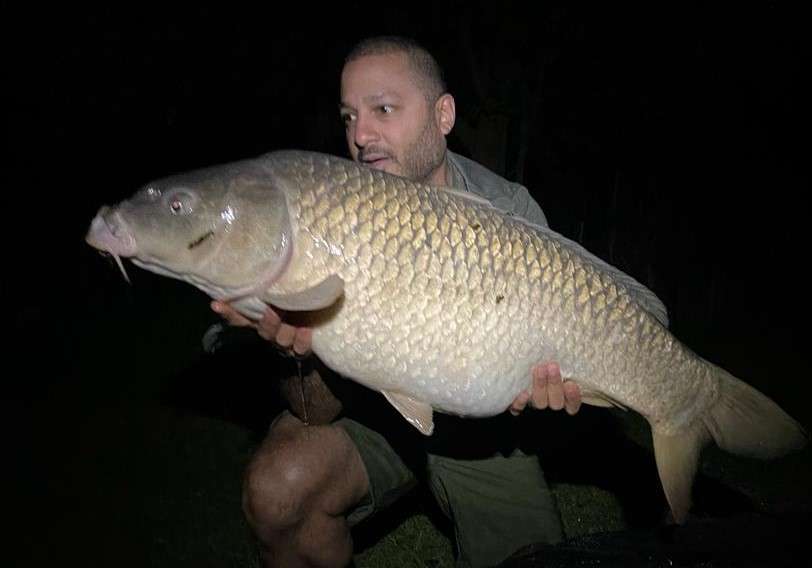 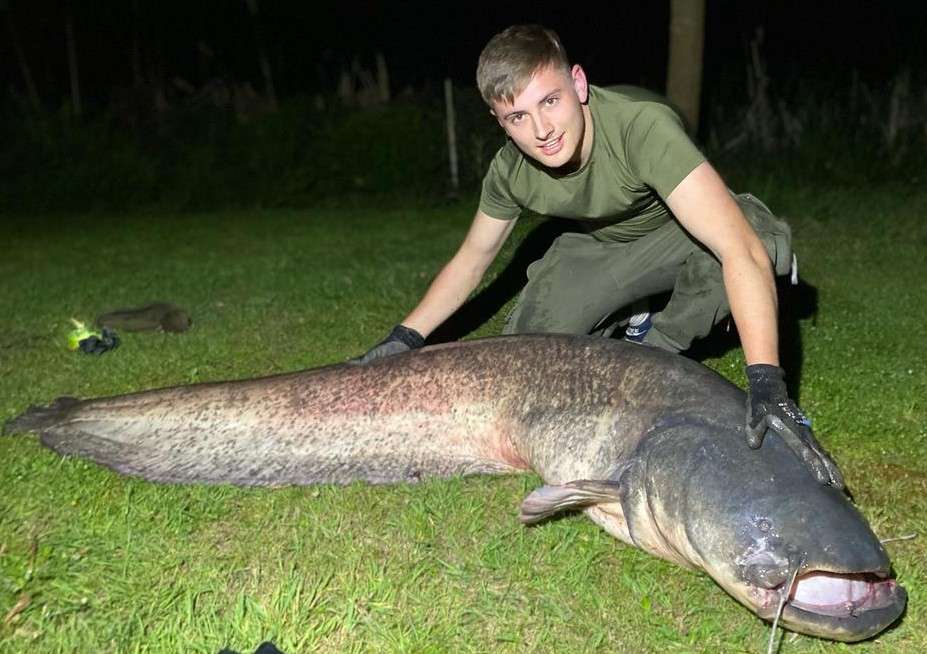 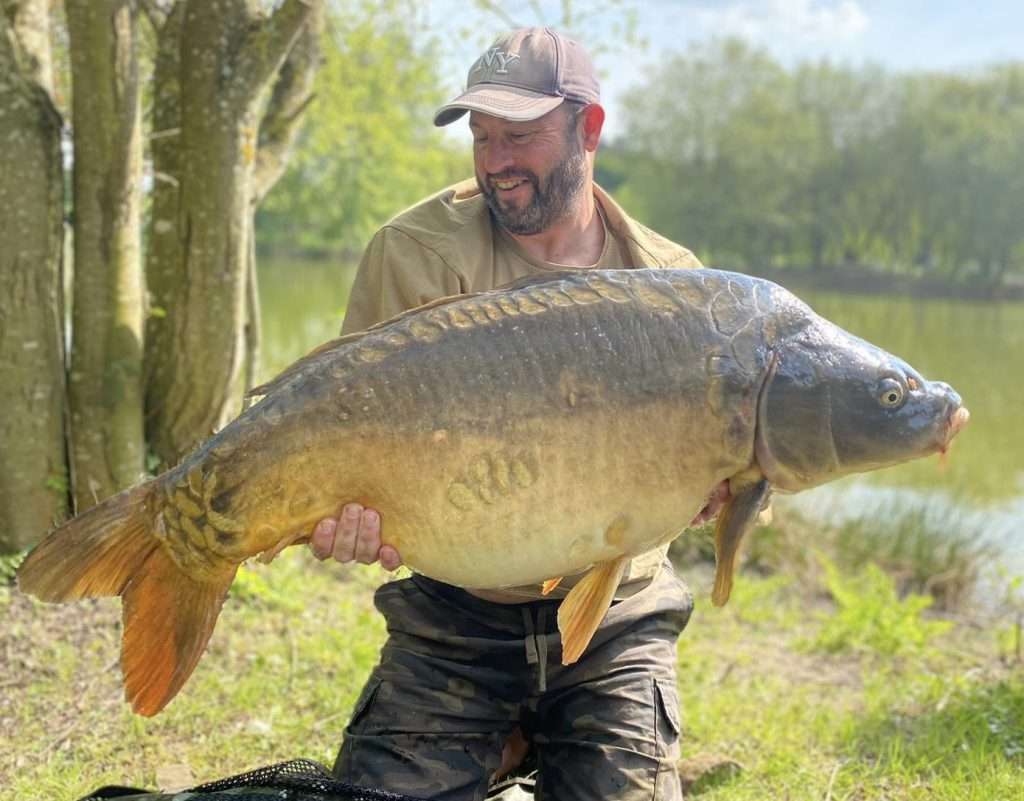 April 2022 Catch Report Another Great Week! Richard, Simon, Dan & David, Had some great fish all of them landing carp over 40lb, 6 landed in total the best was a lovely 47lb12oz Mirror followed by a beautiful 46lb common. In total they landed 65 carp. They also had a few cats to 40lb and […] 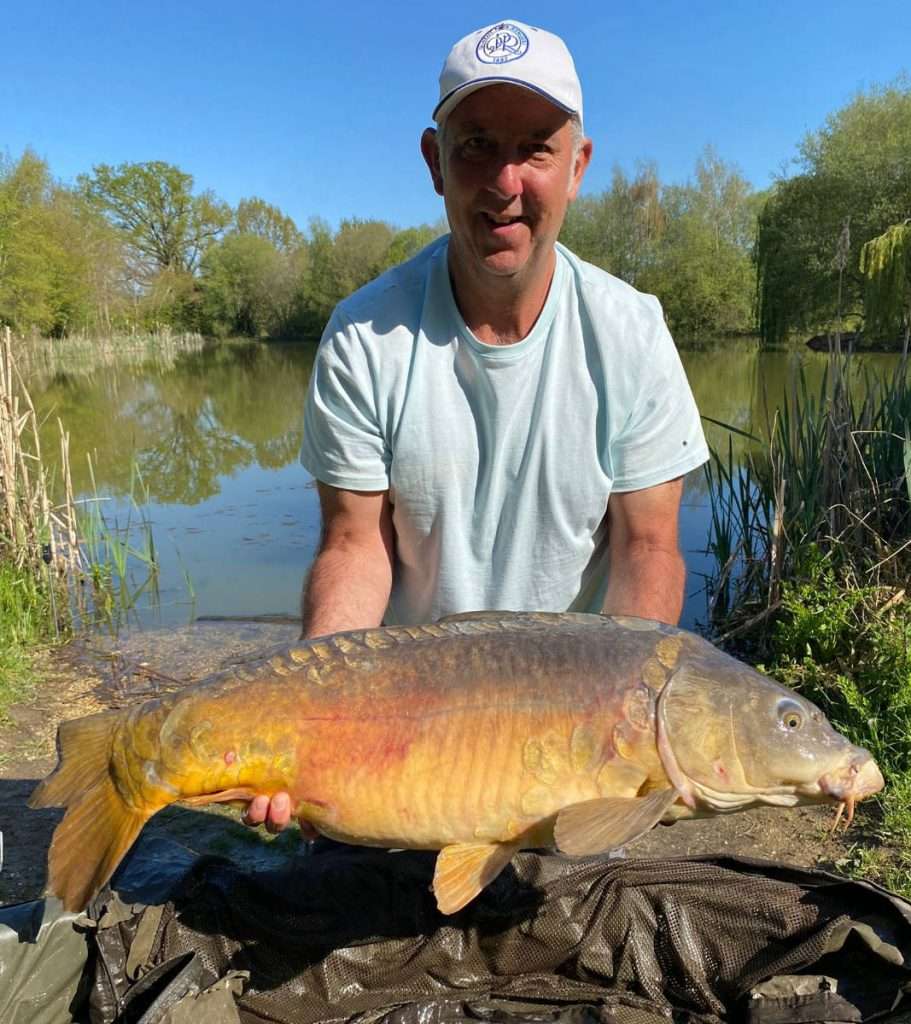 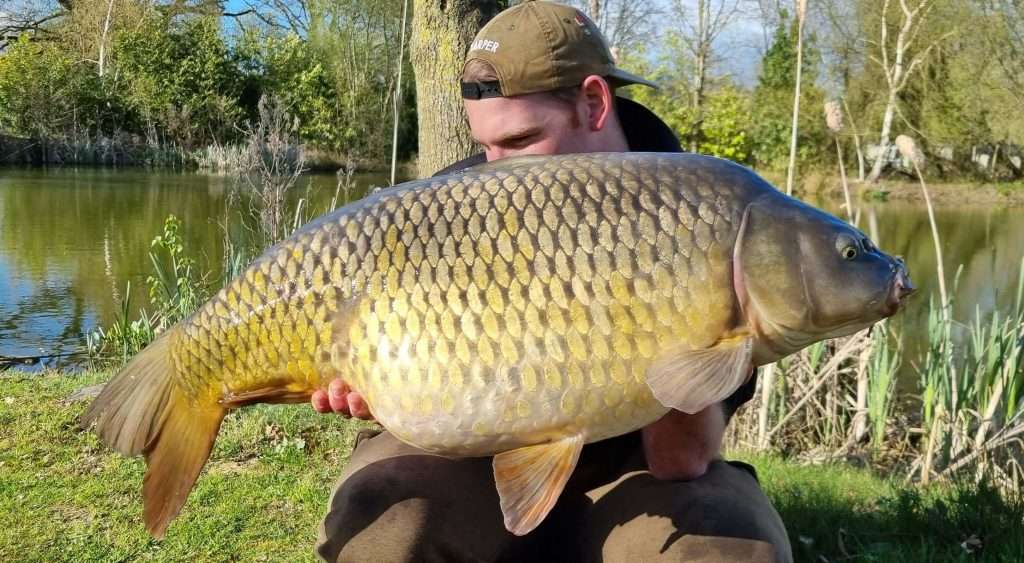 April 2022 Catch Report The Butler family The Butler family had a great time, even though the weather was terrible, but this certainly didn’t put the fish off! They managed to catch an impressive 72 fish between 2 fishermen. The biggest Carp was 45:08 and the biggest cat a whopping ”125lb”   Carp caught:2 x 40lb+18 x 30lb+35 […]

You can find out more about which cookies we are using or switch them off in Cookie settings.

Your message has been sent

We’ll get back to you shortly

We would love to hear from you!

Strictly Necessary Cookies are enabled at all times so that we can save your preferences for cookie settings. None of these cookies collect personally identifiable information.

This website uses Google Analytics to collect anonymous information such as the number of visitors to the site, and the most popular pages.

Please enable Strictly Necessary Cookies first so that we can save your preferences!